The winners of the sixth Stars of Business Awards, run by Penrith Chamber of Trade & Commerce and sponsored by Burnetts Solicitors where revealed in a starry ceremony on Friday 10th June.

The awards, which are part of the Chamber’s Annual Dinner, took place at the newly renovated function room at North Lakes Hotel & Spa in Penrith, with over 120 business people from the area coming together to celebrate the incredible local businesses that Penrith has to offer.

The evening began with a three course meal, during which Lewis and Will who are local magicians from QEGS kept the attendees spell bound with their tricks.  Coffee was served with treats from Traybakes, which everyone left room for and after the main event of the evening, the awards, the evening concluded with singing and music from Laura J of Laura J Entertainment.

The awards, which were put together by Penrith Chamber of Trade are to recognise the diversity of businesses in Penrith and the local area where sponsored by Armstrong Watson, David Allen, O’Reilly Wealth Management, Penrith BID, Penrith Building Society and Pride in Penrith Lottery.  Voting for this year’s awards was conducted online and were made by the general public for a wide variety of businesses, so much so that an extra category was added.

Winning businesses in the 2016 Stars of Business awards were:

Eden Healthy Lifestyle Studio. The judges chose this business because of its unique offering which is not currently available elsewhere.  The personal experiences of the staff involved means it can provide excellent support and encouragement

Runners up were (alphabetically) Entirety Treatments and Lisa Ivinson Hairdressing

J & J Graham Ltd. The judges chose this retailer due to its strong focus on locally sourced products.  They were also impressed with the strong emphasis on staff training resulting in a high level of service.

Runners up were (alphabetically) Crafty Bakers and The Lion Gallery

Salsa Mexican Bistro. The judges chose this food establishment because of the great atmosphere and the focus on their whole customer experience.

Fiona Askins – Penrith Chamber of Trade Ambassadors. The judges chose this person based on their passion for the town and ability to lead by example, bringing businesses together to take pride and ownership of their town.

Kerryanne Wilde – Eden Flood Volunteers. The judges chose this person due to their perseverance and dedication which has had a hugely positive impact on a vast number of people and praised her for her leadership skills.

The judges also feedback that category was the hardest to judge because of the sheer caliber of the finalists.  Each of the three finalists have given selflessly to significantly improve the lives of others and they are a testament to the local community.

Finalists and winners of the Stars of Business Awards were all nominated for their contribution to business in the local area and were judged independently from the Chamber Committee and Sponsors of the evening, making the decisions impartial.  The judges where Matthew Brown who is Head of Primary Care for NHS England for Cumbria & North East, Celia Carlsen who works throughout Cumbria for Young Enterprise and Pam McLeod who is Group Business Development Manager for CN Group,

Heidi Marshall, President of Penrith Chamber of Trade, spoke of her passion about Penrith and of it being a lovely little town with a lot going for it. It houses many incredible independent businesses and it is an excellent place to live, work and to play.

It being an honour to have taken over as president of Penrith Chamber of Trade in February of this year and that over the last 12 months the Chambers membership has grown with hope that over the next year (or maybe two!) she would like to build on that success.  She is very keen to continue to expand the Chambers membership so we can be truly representative of the local businesses and have an even stronger voice.

She felt that the president is just a figure head, not in charge so she would like to encourage all members to talk to her about what is going on in their industries and areas of the town. She wants to know everything- good and bad so that she can use the Chamber channels to help in any way she and it can.

Finally, last but not least thanks to our members and those who voted for the finalists, thank you for taking the time to support the Penrith Chamber of Trade & Commerce and your local businesses. 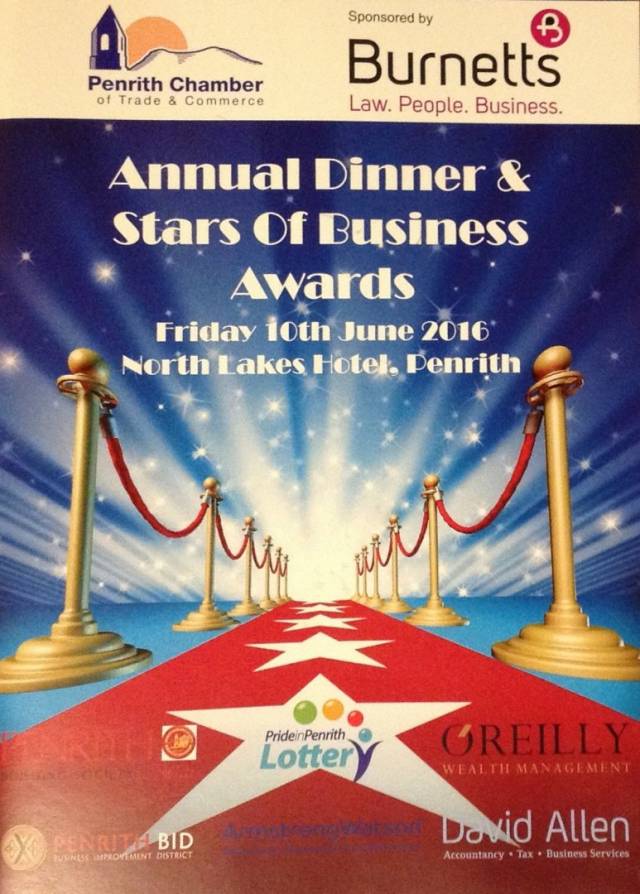 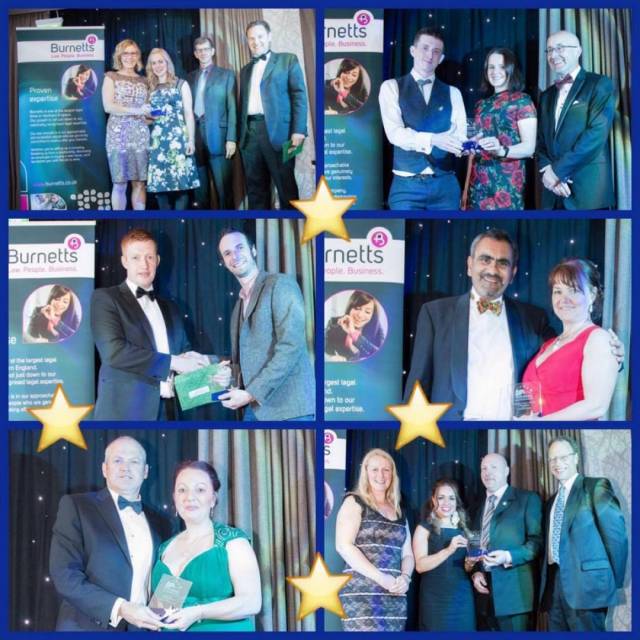 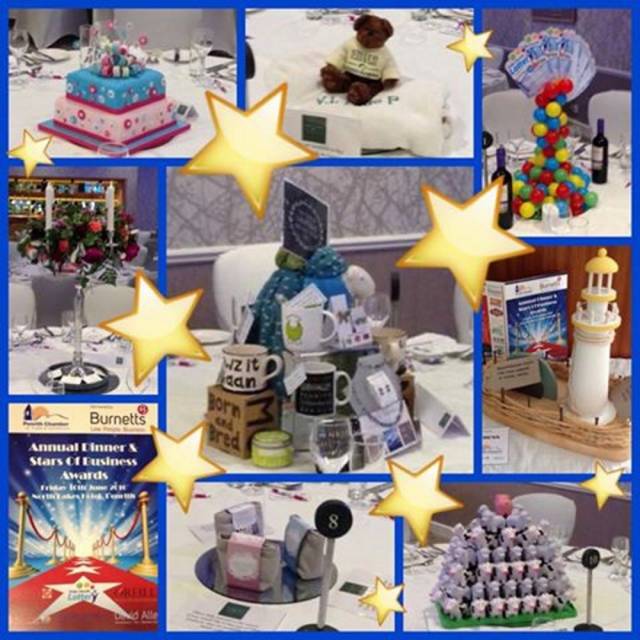 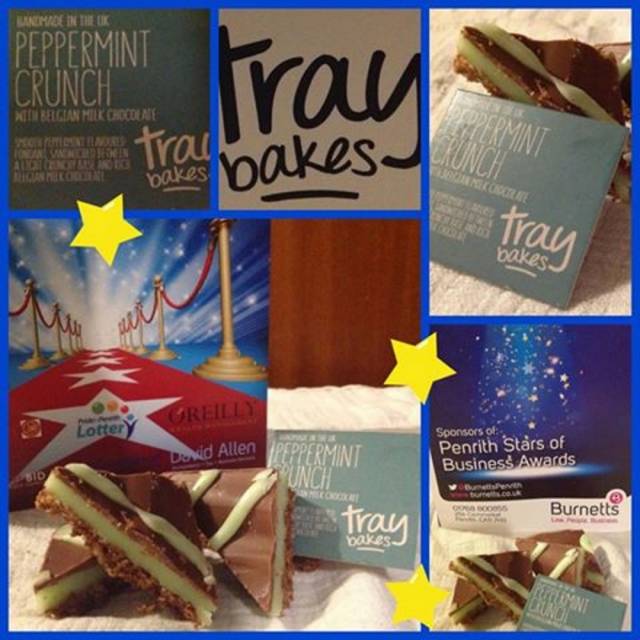