Each year businesses in the town are invited to dress up their windows and get into the Christmas spirit. This year the theme set by Penrith Chamber of Trade for the competition was “Christmas in Penrith”.

With over 25 entrees scattered all around Penrith being judged between Retail and Non-Retail, a great mix of backgrounds of judges, and so many fabulous windows to judge, it took the judges nearly 3 hours to view them all, score and finalise the winner. The winners in each category are:

The judges were impressed with the effort that the businesses taking part had gone to with their windows and thought it was great to see so many businesses getting involved and supporting the initiative this year.  Heidi Marshall President of Penrith Chamber of Trade said, “The standard was much higher this year which made the judges job really difficult, but it is fantastic to see the effort businesses have gone to”.  With the high standard of entrees, the results for the winners were close.

Heidi Marshall is due to step down from her role as President of Penrith Chamber of Trade at the AGM on Tuesday 6th February 2018 and because of this she felt it was a great time to award a business in town who cannot participate in the window dressing competition, but each year decorate both inside and out giving a warm and welcoming feeling to the centre of town a special ‘Christmas Window Dressing Support’ award.  Each year The George Hotel sparkle in the town centre and because of this Heidi has chosen them for this special recognition.

Congratulations to all the winners and everyone who took part, it really is great to have ‘Christmas in Penrith’. CLICK HERE to go to www.christmasinpenrith.co.uk for a full list of all businesses involved in the window dressing competition, along with lots more events that are taking place in and around Penrith in the run up to Christmas. 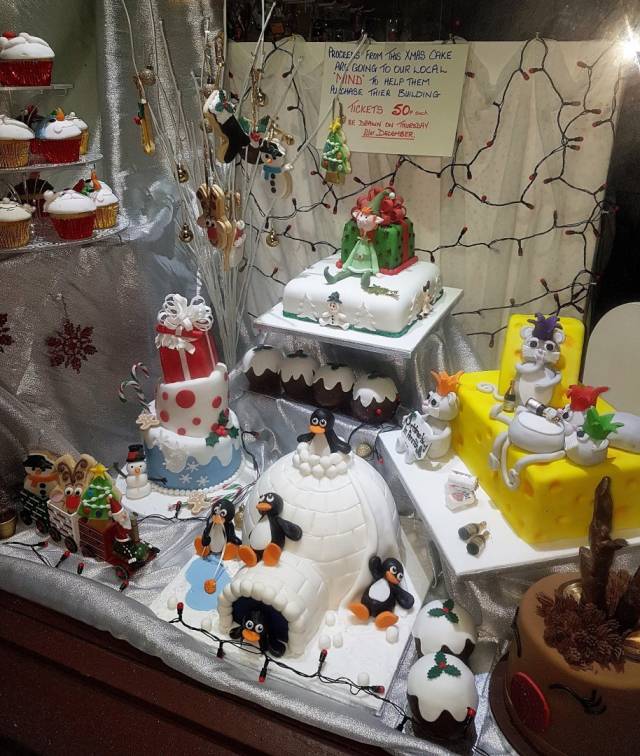 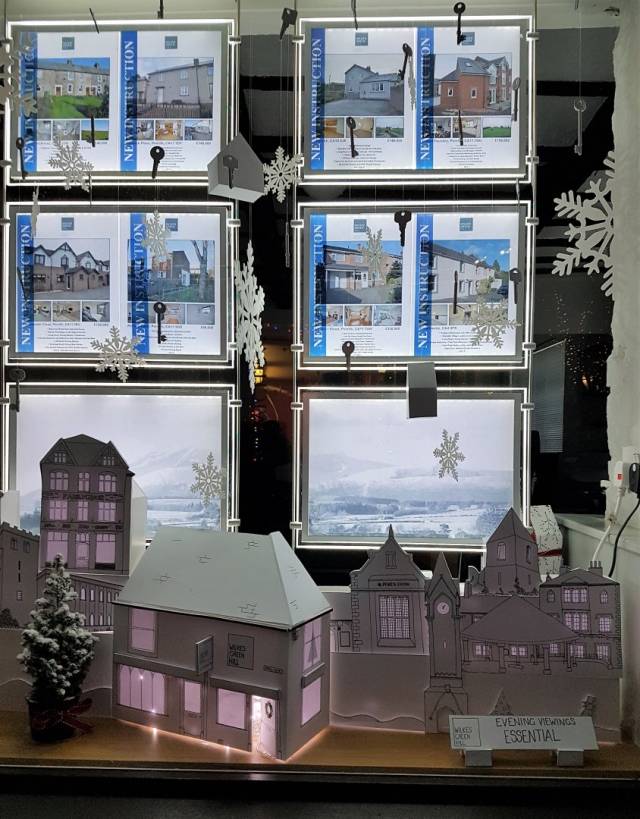 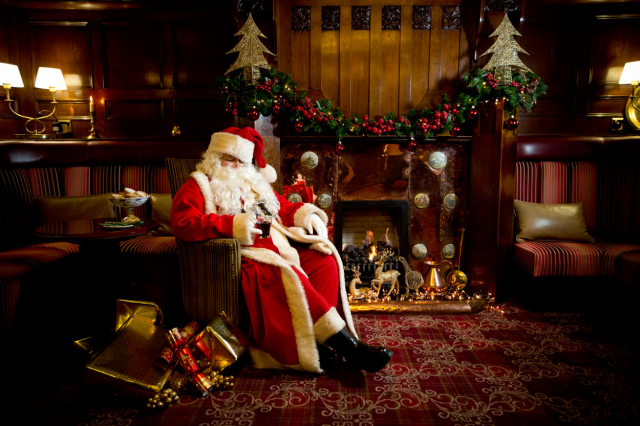